The irony is not lost on me. I finished my Nemesis post by saying “I’m really glad that Final Fantasy X has more to offer. ” and that isn’t a lie but the grind is real. I found myself watching someone playing Dark Souls a bit yesterday and I had the urge to play Dark Souls (I don’t yet own Dark Souls so yeah.. Enter Lords of the Fallen).

My issue is that I over think things and as much as Final Fantasy X is literally my favorite game in the whole wide world.. My brain can still make me dislike it. I remember that I have written a few times in a few different places about me and Final Fantasy X and how Jecht kept beating me as a kid (probably the behind the scenes childhood of Tidus) so my love for the game was the challenge. I legit got stuck in Macalania Temple against Seymour and Anima (spoiler alert) for ages on ps2 as a kid. I ended up failing and not playing for a while and when I came back to the game I slid right past Macalania Temple like it was nothing! And every consecutive time since. This is probably because of the fact that I know about Auron’s sphere/overdrive collectible in besaid and I actively make the effort to go all the way back which much net me some more ‘ap’ from the Thunder Plains and maybe djose road too.

Anyway, I can list different parts of the game where I got stuck and then I inevitably beat them and rawr it was quite an achievement etc etc but this end game grind on Final Fantasy X is getting ridiculous. Then suddenly you throw out a 10million hp fiend with some stupid triple 99999 attack that wipes me after I’ve been repeatedly beating Earth Eater for 4 hours.. Yeah I need a break from that. (I will return to Final Fantasy of course, just not right yet) 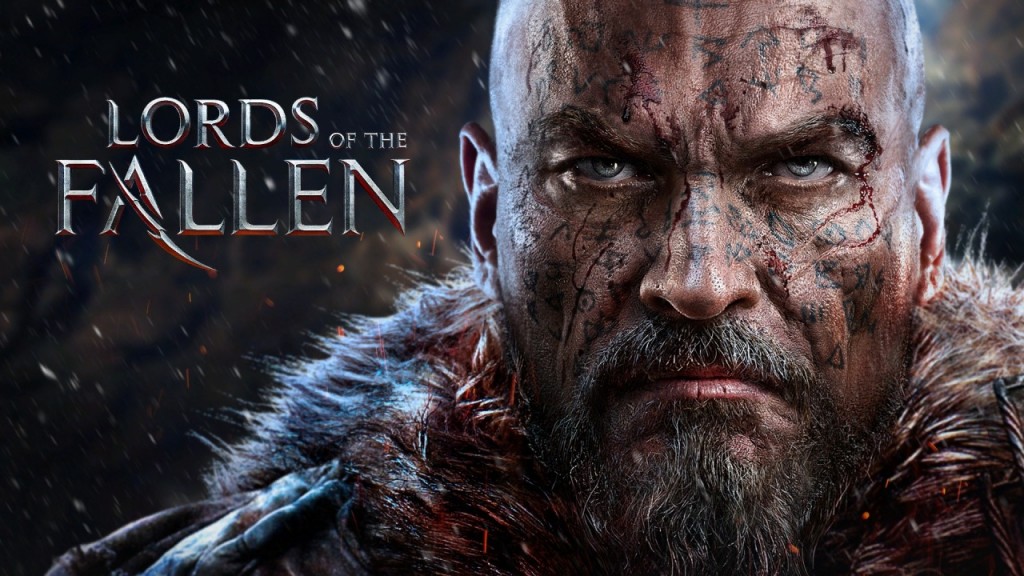 Lords of the Fallen… Its been described as a Dark Souls meets Skyrim style game.. You don’t seem to have an awful lot of open world, “do what you want” type of gameplay right here. You are clearly on a mission, and bosses are clearly just waiting for you around the corner.. just an FYI do NOT attempt to hug a boss….

So this game started out pretty cool, Something happened with the audio and the voices stopped working but to be fair, I can always catch up on story another time. I don’t mind blindly/mindlessly attacking and killing repeatedly and reading subtitles along the way!

Boss #1 A.K.A First Warden A.K.A Secret Wannabe Ballerina went down fairly nicely. Having to get used to not being greedy with my hits, blocking, dodging, timing etc but it went fairly well. There’s apparently a challenge to kill this boss without taking damage OR without using a potion.. I’m not certain about this and one challenge is of course a lot harder than the other.

Boss #2 A.K.A Commander A.K.A Big Shielded Coward was fairly tough but that’s down to me and greed and not learning my lesson against shielded enemies.. A shield hit will do like 6 damage.. Getting hit back will probably do a quarter of my health so its not worth it yet I’d still try. Many times. Eventually I managed to pace myself with this boss and I actually did the fight without needing a potion (The first couple of attempts had me using all potions and just dying and failing..) The challenge for this boss is to beat him without blocking which unless you’re a tank.. Don’t block anyway. Dodge! Roll! Literally pretend you’re at the prom and side step your way to victory. You’ll know when to attack and when to dodge eventually.

Boss #3 A.K.A Worshiper A.K.A Mr. No Hugs was an unexpected fight but I learnt that you cannot escape boss fights either so there’s that! Now straight away in this fight I was happy to see no shield and my hits were connecting just fine so it was just a matter of watching out for him swinging his big minecraft pickaxe and then hit hit dodge hit hit dodge.. Or so I thought. This is where the no hugs come into it. Worshiper does this pose as if he’s exploring the world of slow dance on one knee without music or motion and the ground starts lighting up blue all around so I thought “K, EZ, Rekt Kiddo” and I hit him for like 11 damage with the gauntlet and then 6 damage with my weapon… Whatttt.. I was literally in the middle of saying “he’s invulnerable” (although invulnerable would be wrong here since he just takes less damage) when he blew up the graveyard and I died.. And then I made the statement for those unaware.. he does not want a hug.

It turns out there are these alter type things with shields from the explosions and that’s literally all you need. Then you go out there and give him your greatest opinion about his palates class, then go and hide. Maybe this will be done 3 times. And then you’ll be able to kill him. Simple. The challenge for this boss is to have him kill 2 of his minions… He spawns in little guys after his explosive rage and then whilst swinging and blowing up the world he also kills them by mistake so its an easy challenge and an easy boss once you figure out where to hide. (I think the minions were added because you can stay in the shielded place and not get hit by Worshiper so they needed something to come at you whilst you’re hiding.

So far, I like this game. And I look forward to playing more or it. And other games!

I am Steven Jagurić. A developer and Twitch Streamer. Currently 23 years old. I like Video Games and Cake. What do you want to know? View all posts by stevenjagurić